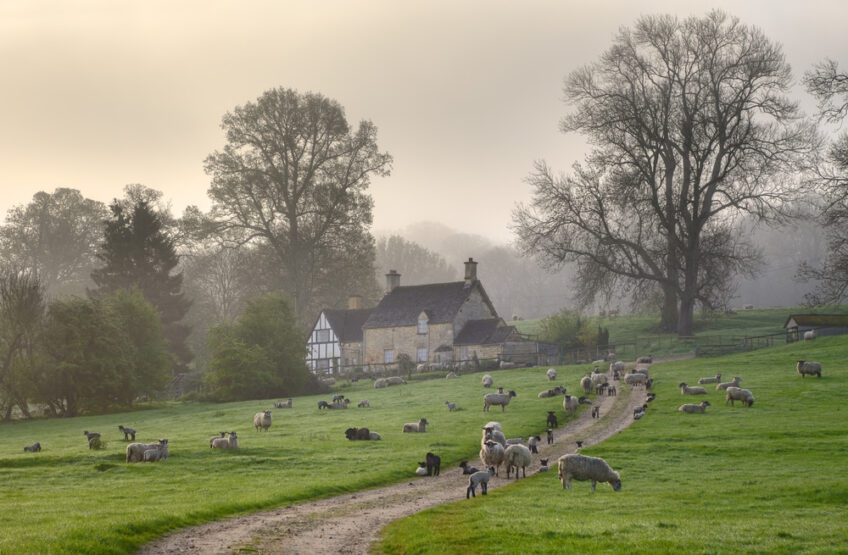 Proprietary estoppel is a legal claim, which is sometimes argued in farming family disputes

Many farms in the UK rely on the next generation to work alongside family members on the verbal understanding that “One day, all this will be yours.” But what happens when verbal promises are broken? Stephanie Whitchurch, a partner at Tallents Solicitors in Newark looks at a recent appeal on a case of proprietary estoppel.

What is ‘proprietary estoppel’?

Recently there have been a number of cases relying on ‘proprietary estoppel’, which highlight how disputes can quickly arise if the intentions of the parties are not documented clearly.

Proprietary estoppel is a legal claim, which is sometimes argued in farming family disputes in the following circumstances:

In this case, the evidence given was that Lucy Habberfield had devoted 30 years of her life to working on her parents’ farm based on assurances that she would receive the ‘viable dairy unit’ part of the farm in exchange for her work and commitment to the farm.

In 2008, her parents had offered a farming partnership to Lucy but she refused as she had expected to take over the farm eventually. Instead, Lucy continued to work for her parents until 2013. However, when her father died in 2014, she was not left a share of the farm and instead the farm passed to her mother as sole owner.

Lucy’s proprietary estoppel claim was initially upheld by Mr Justice Birss in 2018 who said that her father’s remarks “were made in a manner in which it was intended Lucy would take seriously – to continue her commitment to the farm, to continue to work hard and to accept the wages and hours she was working”. However, as she had not been promised the whole farm by her father, the judge awarded Lucy a lump sum of £1.17m from the estate instead.

Lucy’s mother, Mrs Habberfield, challenged the award and an appeal was heard in the Court of Appeal in 2019, asserting that as Lucy had been offered a partnership in 2008 but had declined it, then it was not unconscionable for her parents to resile from their verbal assurances. Additionally, the award of £1.17m was excessive when her likely financial loss was only £220,000 at most from lost wages over the 30 years. Mrs Habberfield would be forced to sell her home and incur a significant capital gains tax liability in order to make the award to Lucy.

After much consideration, the court of appeal eventually decided that the partnership offer did not amount to the original promise of a ‘viable dairy unit’, so Lucy’s refusal did not waive her proprietary estoppel claim when she was excluded from her inheritance. Therefore, she was entitled to the original award of £1.17m.

Commenting on the ruling, Stephanie noted that this case demonstrates the clear need for farming families to have frank and open discussions with all family members earlier rather than later about the future of their farm, and to formally note the wishes and agreed arrangements regarding succession planning clearly.

Litigation can be very expensive and time consuming and we would urge all farming families to speak to their solicitor about succession planning to try and avoid family disputes further down the line.

Tallents Solicitors can help prevent disputes as well as resolve them. Just give us a call on 01636 671881 to arrange a confidential appointment. 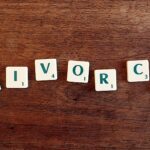 Later life planning – hints and tips to prepare for the future 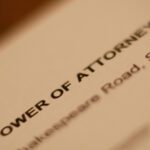