Own a home or property with a septic tank? 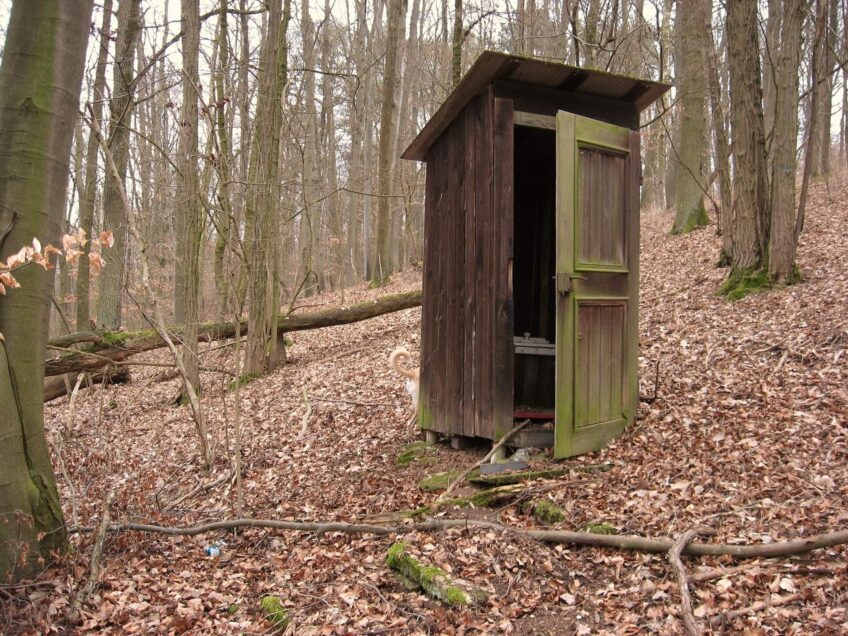 Own a home or property with a septic tank? Here’s what you need to know about the new regulations.

As of the 1 January 2020, the Environment Agency introduced new regulations for septic tanks, meaning that existing septic tanks which discharge into a water course must either be completely replaced or the tank upgraded so that the discharge is redirected to a drainage field.

The new regulations, known as ‘The General Binding Rules: small sewage discharge to surface water’ have been designed to help reduce water pollution but they haven’t been widely advertised, so many homeowners with septic tanks are unaware that they now have to comply with them.

Often this comes to light if the property comes onto the market and is subsequently causes delays to the property sale as the works have to be carried out prior to completion, says Alistair Millar, Head of Conveyancing at Tallents Solicitors.

Septic tanks are mostly used in rural areas where properties are not connected to the mains sewerage system and are underground tanks designed to hold the waste water long enough for solids to settle into the bottom, leaving the liquid waste water (effluent) to drain away.

Previously, the waste water from a septic tank could be discharged in one of two ways:

Since ‘the General Binding Rules’ were introduced on 1 January 2015, new septic tanks were not allowed to discharge into a watercourse.

Your treatment system must meet the right British Standard

However, with the introduction of the new rules from 1 January 2020, property owners must now upgrade or replace their existing septic tank so that it will discharge to a drainage field or soakaway and meet the right British Standard:

Depending on the age of the property and the septic tank, you should ensure that the system is compliant with the General Binding Rules, meets the British Standard requirement, and is in good working order. It must also be large enough to handle the maximum amount of sewage it will need to treat. This is especially important if you have extended the property or it is shared with other properties.

You can ask the company that installed your equipment to confirm that it complies with the British Standard that was in place at the time it was installed. The only exception to this is if the treatment system was installed prior to 1983. You may wish to engage a surveyor to inspect the whole system and check that it is not causing a pollution.

Your solicitor can advise you on the most appropriate steps to ensure all responsibilities and obligations as the homeowner of property being served by a septic tank are met accordingly. You are welcome to call us at Tallents Solicitors in Southwell on 01636 813411 to arrange a convenient appointment to discuss your circumstances. 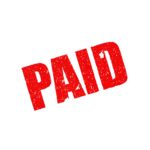 Support extended for commercial and residential tenants into the summer months 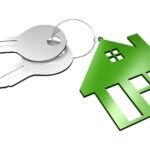