Matrimonial assets – who has rights to trusts when divorcing? 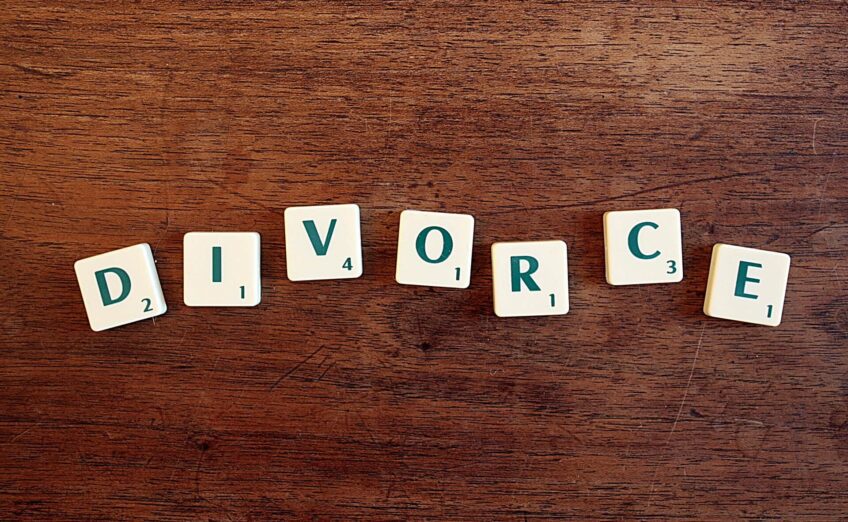 Money and matrimonial assets are often hotly disputed during a divorce and even more so when it involves high net worth individuals or family members,

Courts and judges will be asked to consider a range of financial issues, such as maintenance and child maintenance payments, lump sum payments or capital provision. When the wealth between divorcing couples is significantly unbalanced, this often leads to exceptional and complicated financial claims regarding the matrimonial assets for the court to consider.

One such recent and complicated divorce case involved a husband who earned a salary three times that of his wife, but due to the significant family wealth of her father, he claimed he was entitled to a lump sum of £2.5m from discretionary trusts, which had combined assets of £17.6m, arguing that she may be a beneficiary of those trusts and he needed the funds to meet his ongoing needs.

Helen is referring to the case of Daga v Bangur [2018], the ruling on which raises interesting questions regarding matrimonial assets and whether discretionary trusts form part of those assets on divorce.

Helen explains what a trust is:

As a brief background to the case, the couple in question met at university and were married for nine years, having had a son, who had special needs, during that time. They did not own a matrimonial home, choosing instead to rent. The wife’s father, a wealthy businessman in India, asked her to set up two discretionary trusts for him and he deposited funds to the sum of £17.6m in them. But the wife did not have any access to the trusts since they were controlled by her father, nor did she receive any financial benefit from them.

Despite having an annual salary of £130,000 and living modestly within their means during the marriage, the husband argued that he now needed the £2.5m (later reduced to £1.5m) lump sum payment to meet his ongoing needs and this could be made from the discretionary trusts or was realisable from the sale of assets the wife owned in India.

The wife’s father was cross-examined about the trusts during the hearing and he was quite clear about them when asked, stating that: “The trusts are for long-term benefit. They are nothing to do with today or tomorrow…[I do] not foresee any distribution in the foreseeable future to anyone.” He was prepared to lend the wife money for matters such as rent and legal costs against the value of her Indian assets but no payment would be made from the trust in his lifetime.

Mr Justice Holman concluded that the husband did not have any objective, reasonable or justifiable need for any lump sum payment from the wife as he could live comfortably on his own income. He ordered that the husband pay a monthly payment of £1,200 as a fair contribution towards the basic cost of their son. He also ordered a complete clean break.

The judge himself said that this case should serve as a ‘cautionary tale’ to anyone considering expensive litigation they can ill afford in the hope of prising money from a discretionary trust during a divorce proceeding.

Trusts are a means to proactively secure family wealth for future generations, so it is essential that they are properly drafted and administered to give them the best chance of protecting the assets within them in the event of a claim during divorce proceedings.

We would always recommend that you speak to a legal professional who is experienced in financial matters before signing any documents referring to family wealth structure. 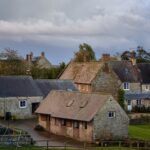 Do I need a licence to play music in my business?